On the Fiat 500XL (and other crossover vehicles)

Look at that hideous piece of shit. It’s not even just the styling that makes me hate this fucking thing but the name. The Fiat 500XL (or sometimes X or L separately). It’s a tiny little car, known for it’s vintage style and inability to get up hills. This is a tiny car for use in the city that has a pitiful little engine. So, how is the Fiat 500XL a Fiat 500 in any way?

The answer, of course, is that it isn’t. Beyond the name, all they share is a tiny amount of (terrible) front end styling and, most likely, the shoddy build quality that Fiat is known for these days.

This bastard child is just the most recent in a long line of fucking awful ‘crossover’ vehicles and they are all terrible. 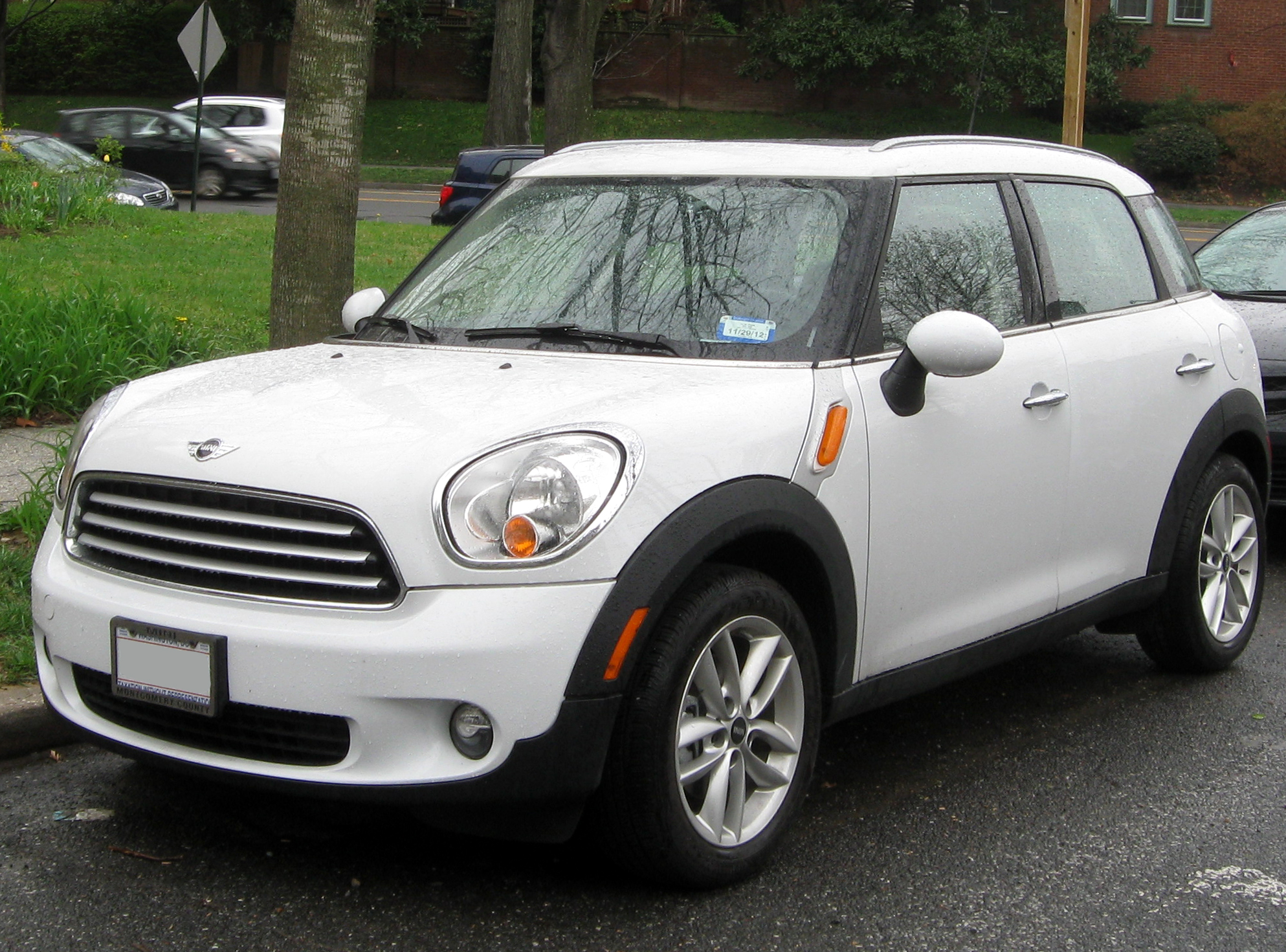 Why does this car even exist? Once again, they seem to have missed the entire point of what made Mini Coopers good cars. The thought process seems to be: “People like Coopers and idiots by crossover vehicles, so if we make a crossover look like a Cooper, idiots will buy it!”

And they were fucking right! I see these abominations all the damn time.

Here’s why I hate crossover vehicles: They exemplify the idea “Jack of all trades, master of none.”

Their large size makes them uneconomical and difficult to park (areas the Mini and 500 excel in) so they aren’t great city cars, yet they’re not 4×4 enough to actually go off road, so they’re useless there, too. They’re big yet still only have 5 seats and not all that much space. People go on about the high driving position, which is ideal for not seeing children which, given these pieces of shit seem to be most often driven by mothers on the school run, is just aces.

The other reason people use for buying these crapsacks is how safe they are. Let’s talk about that, shall we.

Both the cars above score 5 stars on the NCAP (apparently, but I can’t find the Countryman on the terrible NCAP site), which is great! But so does a 2003 Renault Espace, which would also give you more space and seats.

The problem is, these big, ridiculous cars are terrible for pedestrians and other motorists, for two reasons. One, if one of these things hits you, it’s going to do a hell of a lot more damage than a regular sized car and if it hits your car head on, it’s likely it will plough through your windscreen and into the cab. Two, if you see your car as much safer than other cars, you will actually drive more dangerously due to something called Risk Compensation. This would explain why so many people who drive these monstrosities do so like total bellends.

The prevalence of crossover type cars is growing and it drives me nuts. I have to drive near schools and mothers in these things are fucking deadly! They’re too busy shouting at little Tabitha in the back to watch the road and pull up with no warning, usually on the yellow zig-zag lines which obviously mean Entitled Bitch parking.