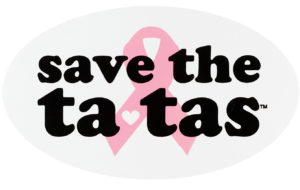 As most of you have probably seen, there’s a trend rushing around Facebook that consists of women taking selfies with no make up. Apparently, this is raising awareness of Breast Cancer.

Quick question: Who isn’t aware of Breast Cancer? It’s probably one of the most publicised forms of cancer and women and girls are taught and encouraged to check themselves and to go to the doctor if they have concerns. Male Cancers, such as Testicular and Prostate, receive much less coverage and men are generally more reticent when it comes to seeking help.

But that’s completely by the by. This isn’t a post about Men’s Right or any shit like that.

I’m simply trying to do what a lot of the selfie people have not: Give you actual links so you can donate.

Donate to Cancer Research UK – On that page you will actually see donations from people who are donating after doing their bare faced selfie. You can also Text BEAT to 70099 to donate £3 from your mobile.

Donate to Male Cancer Awareness – As I said before, men are a lot less likely to seek help or are not even aware of male cancers, the way women are about female cancers. It’s Male Cancers that really need raised awareness.

Don’t just sit at your computer sharing photos and claim you’re raising awareness if you aren’t willing to put your money where your mouth is.

Right, I’m off to MCAM to donate.